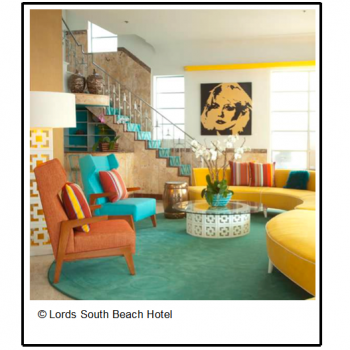 Nostalgia, like fear or humour, can definitely influence consumer behaviour. The auto, fashion and entertainment industries all make use of it, in one way or another. Movies that have captivated generations are being remade with modern technology, while many products are borrowing design elements from the past to create a retro look. Numerous market sectors are looking to past successes to create an emotional link between consumers and their product or service. Surprisingly, young adults seem to be more nostalgic than their elders. Moreover, the retro look is trendy and appeals to a hip clientele. Using nostalgia to set the scene for a marketing effort is the perfect way to encourage consumerism.

Nostalgia has more than one meaning

While nostalgia can refer to the sadness or melancholy experienced when far from home, the definition used for this article refers to the emotions felt about one’s sometimes romanticized childhood memories. Authors Rutherford and Shaw have studied the effect of this type of nostalgia on consumer behaviour. Their research shows that in times of uncertainty, people have a tendency to find refuge in the past. These researchers distinguish two types of nostalgia: interpersonal nostalgia and virtual nostalgia. The former involves the individual’s memories, while the latter refers to positive emotions evoked by an era, often idealized, that sometimes even predates one’s birth.

A study by YPartnership shows that vacation memories occupy an important position in our minds: 72% of adult Americans and 70% of adult Canadians surveyed think about them “often” or “very often.” To replicate their childhood holidays, parents will opt for tourist destinations that they visited when they were young or select part of their vacation, like the type of hotel or attraction, because it reminds them of their childhood. Fascinated by a particular era or simply attracted by a vintage-inspired theme, other travellers will seek out tourism products with a retro feel. Here are a few examples.

Located in the foothills of the French Pyrenees, Bel Repayre Airstream & Retro Trailer Park rents out 10 authentic Airstream trailers, a symbol of an era, dating from the 1940s to the 1970s. Each renovated trailer is unique and has been decorated and furnished in a particular period style. For example, the Blue Moon 1973 is dedicated to the 1960s, while the Silver Streak is a throwback to the 1950s. The park also offers campsites for travellers with their own equipment. Other than campers with tents, only owners of vintage RVs (older than 30 years) are allowed to camp. There is also a general store, a lounge where one can have a drink and listen to old vinyl records, and a diner-style restaurant. 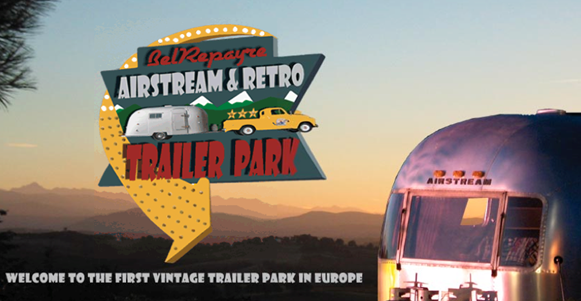 Hotels are adopting a retro style to create hip places to be. That’s the case of Hollywood’s Vibe Hotel, a motel aimed at a young clientele. The decor uses bright colours to evoke the 1970s and the common areas are designed to encourage interaction by hosting numerous activities like poker night, BBQs and karaoke. Built in 1952, the hotel originally called the “Movie Town Hotel” has been a trendy spot since its opening, consistently maintaining its cachet over the decades and right up to the present day.

Aimed at the gay market, the Lord South Beach Hotel is one of Miami’s hottest hotels with interiors that feature the shapes and shades of the 1970s. Bright colours, bold design, and furniture and accessories inspired by this era make it fun and exciting. A bohemian vibe infuses the rooms and the lobby, which are decorated with Pop Art posters and unusual decorative items. 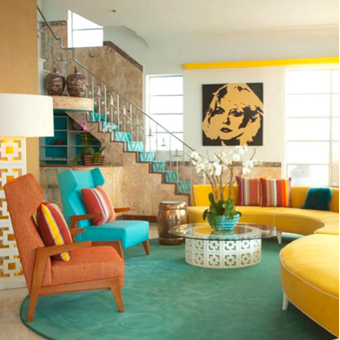 Visit New Hampshire has created a retro scenic drive inspired by the 1950s and 1960s. New Hampshire’s Route 3 Retro Tour is a 215-kilometre route along a secondary state highway that features attractions and motels typical of the era. Along the way, you can have a meal in a diner, visit one of the region’s traditional family theme parks with a Ferris wheel and haunted house, go to a drive-in, cross a covered bridge and go bowling with the family. The brochure includes a timeline of the era, highlighting some major (and minor) historical events. 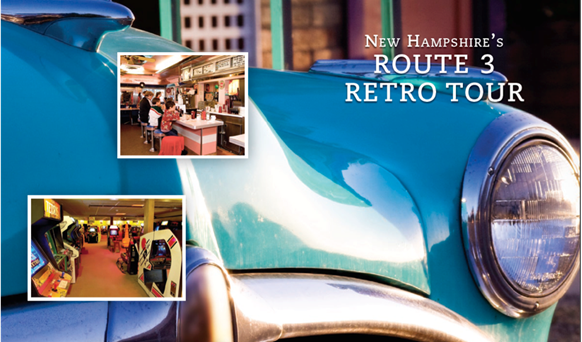 Even technology is adopting a vintage look! The Instagram iPhone application , which gives photos a retro look, was named iTune’s “iPhone App of the Year” in 2011. 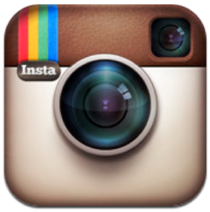 According to the DDB marketing agency, a successful retro brand revival must respect four key criteria:

For more details on these measures of success, please see “Everything Old Is New Again”.

Finally, according to a Florida marketing and public relations firm specialized in luxury travel, while nostalgia marketing may have been a trend in 2011, it is likely to endure as long as the effects of the recession persist. Furthermore, public interest in transitional periods like the 1960s and 1970s is not likely to wane any time soon. Quebec’s history is full of symbols from these defining eras, so it only makes sense to take inspiration from these examples and take full advantage of this resource.

– Rutherford, Jana and Eric H. Shaw. “What Was Old Is New Again: The History of Nostalgia as a Buying Motive in Consumption Behavior”, CHARM 2011 Proceedings, May 2011.