Dance ‘til dawn with party tourism

Forget about museum visits and organized city tours; clubbers rate destinations on the quality of their nightlife. Since party tourism is so popular among young adults, some cities are promoting it as part of their new brand image. 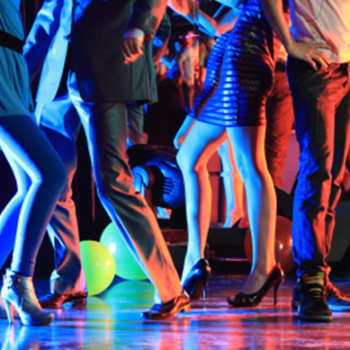 Who are these revellers?

Generally aged 18 to 35 years, party tourists travel in groups of friends, often of the same gender. Their stays are relatively short (3 to 5 days) and focus primarily on a destination’s nightlife, i.e., its bars, nightclubs and lively beaches.

Key to the choice of a party tourism destination is the social aspect. Party tourists opt for trendy destinations and like sharing their trips on social media. During their stay, these night owls can act like stars or millionaires by frequenting “hot” spots, drinking excessively and adopting behaviours they would not normally engage in. In New York City, visitors spend seven times more than residents do at night.

Marketing plays a major role in this, and a destination must position itself to attract its target clientele. The question is, should destinations be elitist or open to everyone? In Saint-Tropez, it’s hard to take full advantage of the nightlife unless one is some sort of VIP. In Ibiza, on the other hand, middle-class students rub shoulders with members of the jet set.

The “Movida” in Spain

With major cities like Madrid, Barcelona, Ibiza and Valencia, Spain is a particularly attractive destination for night owls. Its trademark is its openness, wide variety of venues and the world-class DJs working in its clubs. Dance clubs are open until 6 or 7 in the morning, and the subway and buses run all night long. The marketing campaign of the Tourist Office of Spain promotes all this on the organization’s Website. 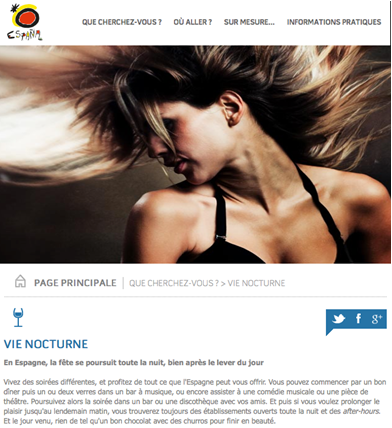 Berlin’s cultural scene has thrived since the fall of the Wall and is now reclaiming the city. Converted spaces are all the rage: dance clubs have been set up in former factories, the vaults of shuttered banks, abandoned pools and disused buildings from the Communist era. Berlin plays up its “underground” reputation, vibrant LGBT* scene, extensive transit system and world-renowned techno music. Its tourist office even links to a Website, called clubMATCHER, which helps visitors find the club most suited to their style. 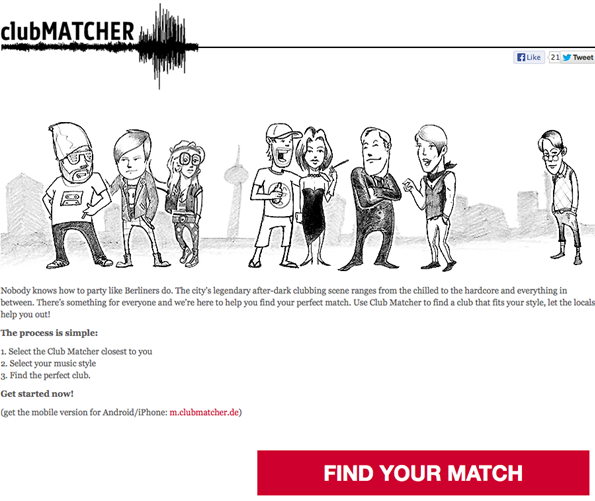 The hub of western culture, London is home to a wide variety of dance clubs, running the gamut of musical styles. Taking part in this “clubbing culture” gives visiting revellers an excellent way to meet locals: Londoners spend a quarter of their income on going out, and nearly 500,000 people pass through the clubs of the British capital on any given Saturday night. An interesting initiative is Surya, a club that embraces the trend of sustainable development; its dance floor generates energy from the dancers’ movements. 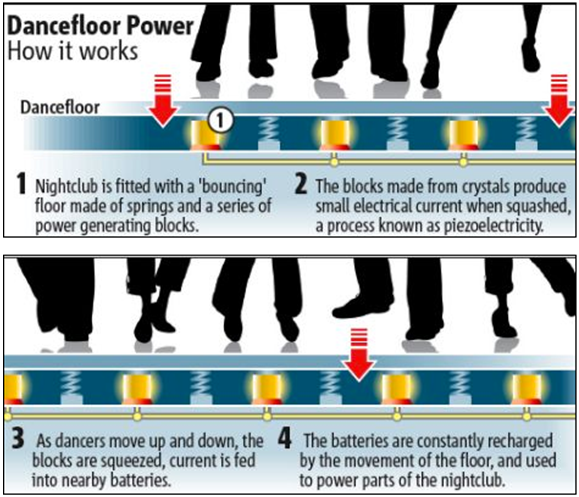 Amsterdam has a well-established reputation for lively nightlife. The city is known for its liberal attitudes, as well as its safety, cleanliness and hospitality. At all hours, visitors can easily get around by bike or public transit. Despite a relatively undeveloped music scene, Amsterdam clubs play host to well-known DJs and attract visitors looking for new experiences that are often prohibited in their country of origin.

The vices of Las Vegas

In Sin City, the ultimate fun destination, clubs stay open all night and revellers can buy alcohol at any hour of the day. To compensate for falling gambling revenues and attract young adults, the city has promoted the development of party tourism. More and more casinos are opening their own nightclubs and visitors want to live the life of the rich and famous during their stay. Anything goes because, after all, what happens in Vegas, stays in Vegas…

The city owes its party reputation to its relaxed and open atmosphere, as well as to large-scale international events popular with clubbers like the Bal en Blanc (White Party) and the Black & Blue Festival. The city benefits from its proximity to the United States and attracts fun-seeking Americans under the age of 21. According to Tourisme Montréal, CNN Travel ranked Montreal number 7 on a list of the world’s 10 best nightlife cities in 2012.

Nightlife cannot be organized and promoted without regulatory support. By-laws governing the sale of alcohol and the business hours of nightclubs have a definite influence on a destination’s ambience. The challenge is to successfully reconcile the world of night owls with that of sleepers. The examples provided above illustrate the importance of offering diverse products adapted to this particular niche tourism market. When opting for a holiday focussed on nightlife, travellers look for public transit and open-minded locals. Finally, it is essential that a destination be able to ensure the safety of its visitors, as well as residents, and successfully deal with the excesses associated with this type of travel (i.e., drugs and alcohol). These vacationers do not, however, want to feel inhibited, because the key to their fun is the ability to really cut loose.

Throughout the year, party tourism attracts big-spending visitors, which helps offset the phenomenon of seasonal variation. In conjunction with more traditional forms of tourism, it can also encourage more direct and authentic interactions between visitors and locals. Finally, this sector’s association with the cultural scene energizes destinations, thereby making them more attractive to other customer segments.