The vogue of low-cost travel

Pushed by rising demand from travellers, the low-cost market is undergoing major changes and its business model is being adopted by well-established tourism businesses as well as by new entries to the industry. 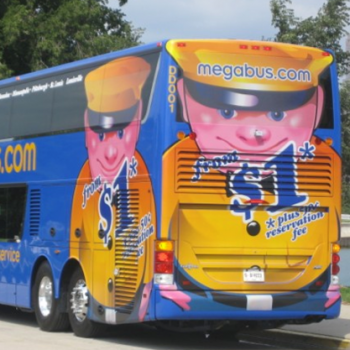 Low-cost tourism providers are now attracting a variety of customer segments. This is because their business model has gone upscale, offering a wider selection of improved products and services while keeping prices low. This success is the envy of other companies that are now trying to enter this niche market.

Some 15 years ago, the airline industry was turned upside down by the arrival of low-cost carriers and their success continues to grow. According to Euromonitor, these companies have seen their market share and popularity increase every year, putting them into direct competition with regular carriers. In November 2013, they accounted for 20% of all flights and 25% of weekly seats, globally.

Their development and price strategies have undergone a number of changes. While the “ultra low-cost” model, popularized by Spirit Airlines and Allegiant Air, continues to make inroads in the United States, European low-cost carriers seem to be moving towards the “middle cost” model adopted by easyJet.

With the former business model, a carrier will sell tickets at a very low price and then add various service charges (baggage, meals, ticket printing). These supplemental fees represent, on average, 40% of the total price of a flight with Spirit Airlines. Since this strategy was adopted in 2007, the average price for a flight has dropped from US$94 to US$75. The middle-cost business model, launched by easyJet, has been adopted by Air Berlin, Vueling and, more recently, Ryanair. These airlines have lowered the price of some services (baggage handling, reprinting of boarding pass) and enhanced their products by adding fees for services like seat reservation and speedy boarding. Middle-cost carriers can also compete head-to-head with regular carriers by: 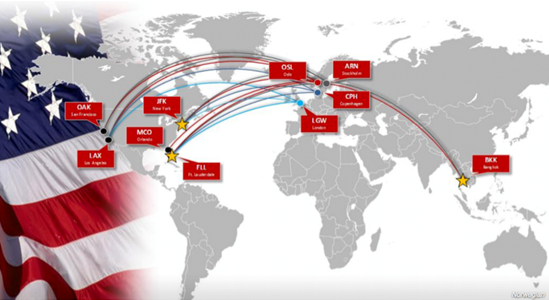 The low-cost model also targets business travellers. For example, JetBlue was set to begin offering larger, more comfortable seats in a reserved business section in June (see image below). The airline’s business class prices include cocktails, a gourmet meal and Wi-Fi. In 2012, Vueling launched its “Excellence” class with the goal of having business travellers make up 50% of its clientele by late 2013. 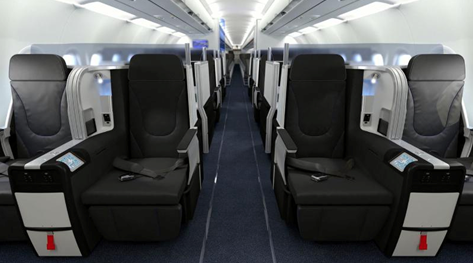 With these changes, the business model of middle cost airlines is beginning to resemble that of regular carriers, while the latter, faced with this fierce competition, are trying to enter the low cost market. Air Canada rouge, the Air France subsidiaries Transavia and Hop! and Lufthansa’s Germanwings are all examples of this.

and there have been two developments similar to those in the airline industry: budget hotels have gone upscale and modern hotel chains have been created.

Within the hotel industry, the economy segment is shaking up its business model and there have been two developments similar to those in the airline industry: budget hotels have gone upscale and modern hotel chains have been created. These changes are responses to the new expectations of travellers, who are looking for good deals without skimping on quality when it comes to facilities, comfort and design.

The Accor hotel group has been renovating the facilities and decor of its economy brands for the past several years. Its Formule 1 and Etap Hotel chains (see image below) have changed their names (to hotelF1 and ibis budget, respectively), while an increased attention to design has made their public spaces and rooms more functional and user-friendly. 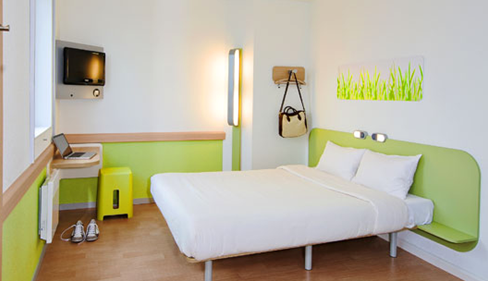 EasyHotel and Motel One are two new low-cost hotel chains that are enjoying growing popularity in Europe. The most recent entry into this market, Eklo Hotels, has adopted an eco approach by using construction materials that are more environmentally friendly and innovative, encouraging employees to be more versatile and having clients pay for any extras. 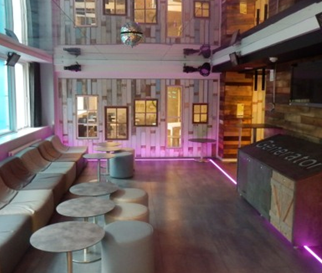 Some youth hostels are also joining the upscale trend and now attract a variety of clienteles: adults of all ages, families and even business travellers, that is, anyone looking for a social experience in a setting that offers contemporary design and state-of-the-art technology. Equipped with facilities similar to those found in traditional hotels, such as private bathrooms, a pool, conference rooms and an exercise room, some of these establishments offer even more specialized services like a screening room, playroom, organized social activities, city tours, etc. Europe’s Generator line of hostels (see image to the right – Source: generatorhostels.com) is part of this “new generation” of competitively-priced accommodations (startingat 10€) inspired by so-called lifestyle hotels.

New concept hybrid hotels are flourishing in major cities. For example, Fusion Hotel in Prague is both a three-star hotel and a youth hostel. It provides casual meeting spaces, interactive video games, a bar/lounge for special events, etc. Guests can reserve various categories of rooms priced from 60 to 130€ a night, or just a bed for as little as 14€. According to its general manager, it offers business travellers an alternative solution. 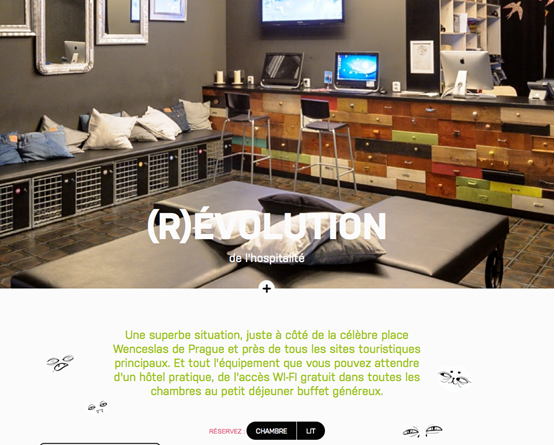 A strategy that is making inroads throughout the industry

Other tourism sectors have also been drawn to this niche market, such as the examples below.

The revamped low-cost model, enhanced with a touch of originality, is increasingly popular throughout the industry and seems to be a niche that attracts various types of travellers. For businesses, the challenge is to cost-effectively manage this model, even if it means adopting only some of its principles.

Image on page one: © megabus.com