Repurposed mines, factories and other abandoned buildings are helping to boost the appeal and promote the development of regions that are off the beaten tourist track. 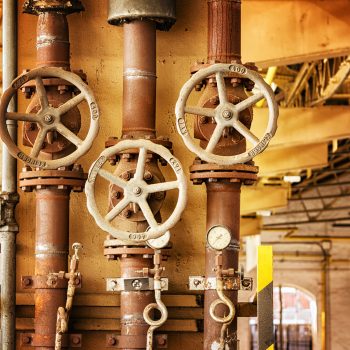 Launched in 2006 by the European Commission, the EDEN (or European Destinations of ExcelleNce) competition rewards “emerging, original and sometimes lesser-known tourist destinations whose stakeholders are working to implement strategies that successfully combine economic growth and sustainable development.” Europe has 140 winners and nearly 400 honourable mentions so far. Here are some inspiring examples in the Tourism and Regeneration of Physical Sites category.

Located 15 km northeast of Lille near the Belgian border, Roubaix was first synonymous with wool-working (in the 19th century) and then with the textile industry (in the 20th century). Over the years, the town’s industrial landscape has gradually been transformed into a cultural one, with theatres, artists’ studios, creative centres and museums. For instance, since 1993, the town’s former cotton mill is home to the Archives Nationales du Monde du Travail, or Labour Archives; and a museum of memory and textile design, La Manufacture, is housed in a former weaving workshop. The museum traces the textile industry’s history in northern France and provides insights into the workers’ living and working conditions.

Several abandoned industrial and cultural sites in Pécs, a town in southern Hungary near the Croatian border, have been repurposed and now have a completely different function. The biggest transformation is that of the well-known Zsolnay porcelain factory, now the centre of a thriving arts and culture district. While the old factory still produces porcelain, there are also exhibition and presentation spaces, an information centre for cultural events, numerous cafés, a planetarium, a children’s theatre and many other facilities. Zsolnay’s new cultural district receives more than 200,000 visitors every year.

Żyrardów, located 45 minutes from Warsaw, was once one of the great linen producing cities in Europe, and the factory workers had their own “village” in the city centre. This carefully restored settlement features a factory-museum, and the former spinning plants have been transformed into apartments, restaurants and stores, complete with original architectural details.

Marche-en-Famenne is a town in the Wallonia region, near Brussels. The town includes many restored sites, including: 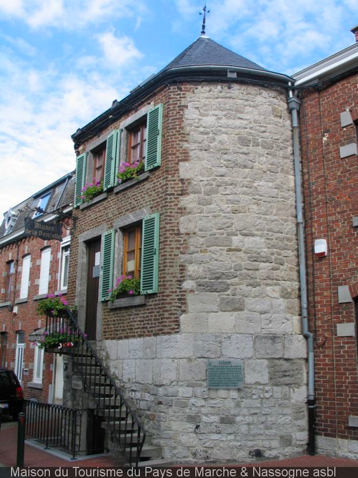 Located in the southwestern region of Sardinia, the town of Montevecchio has created an ecomuseum in one of Italy’s oldest mining sites. Now restored, the site has become a major heritage centre providing visitors with unique insights into this aspect of Sardinia’s industrial history. The town in general, and the museum in particular, highlight local crafts, the mines’ history and traditional local food. A special cultural tour is offered that combines the town’s different attractions: mines, rural arts and crafts, local traditions and country homes. This integrated approach to showcasing the town’s history has made it a significant tourist attraction.

A UNESCO World Heritage Site, Idrija was once the location of the second largest mercury mine in the world. Anthony’s Shaft, the oldest part of the mine, has been converted into a living museum as part of efforts to develop local tourism and preserve the mine’s heritage. The initiative has boosted the amount of tourism-related infrastructure in this traditional rural Slovenian community. In addition to the mine, the city’s intangible cultural heritage includes Gewerkenegg Castle and its museum, the Idrija Lace School, the annual Lace Festival, and the town’s žlikrofi (Slovenian-style ravioli) makers. 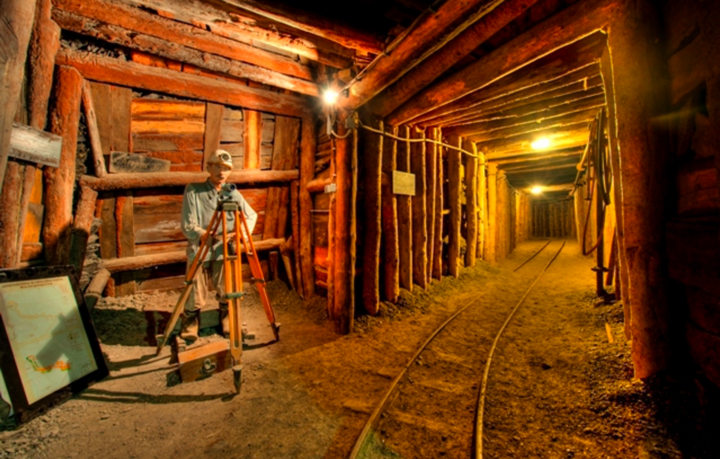 The gateway to Austria’s Nockberge National Park, Gmünd is a fortified historic town described by its residents as an artists’ city. The major renovations it underwent nevertheless managed to preserve the town’s ambiance and protect its historic structures. Thanks to the community’s innovative initiatives, fifteen medieval buildings have been carefully restored and transformed into artistic, cultural green spaces that can house the works of local and international master craftsmen, artists and sculptors. The town’s administration has worked with different cultural and marketing networks to strengthen the local economy and improve the quality of life for residents and visitors.

These converted sites provide visitors with unique opportunities to experience local culture and traditions and create unforgettable memories in destinations that are off the beaten tourist track.