Marketing and the Human Factor

Key travel industry players are starting to humanize the way they communicate, replacing heritage and vistas with the promise of unforgettable experiences and focussing their message on the opportunity to connect with others. 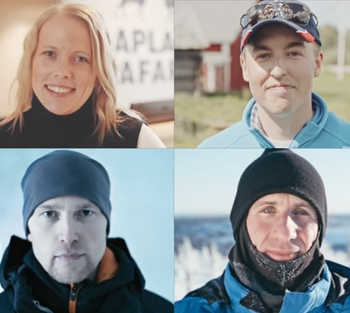 The human factor in the sharing economy

Lately, tourism marketing has been saturated with the human factor, as companies capitalize on tourists’ apparent fondness for stories that make them dream, stories with a human element that they can identify with. That element is played up in the latest messages from the sharing economy’s biggest players: think of Airbnb’s Mankind campaign, urging travellers to see the world through the eyes of an innocent child. Or, what about Uber’s “What’s Your Destination?” ad, reminding us that “we’re all going somewhere”, or BlaBlaCar’s Members stories, yet another instance of so-called “humanized” communication?

The human factor in destination marketing

Many tourist destinations are now presenting real-life moments and allowing viewers to meet actual residents. London is an excellent example of this trend, along with its series of video clips entitled The London Story, in which Londoners talk about what makes their city unique.

Another example – this one more daring – is the short video I hate Thailand, which tells the story of a young traveller whose bag is stolen, but whose happy ending shines a light on the Thai people’s generous and open spirit. Closer to home, the #MTLmoments campaign, launched by Tourism Montréal in May 2013, invites Montrealers and tourists alike to capture spontaneous, everyday moments and share them on social media. 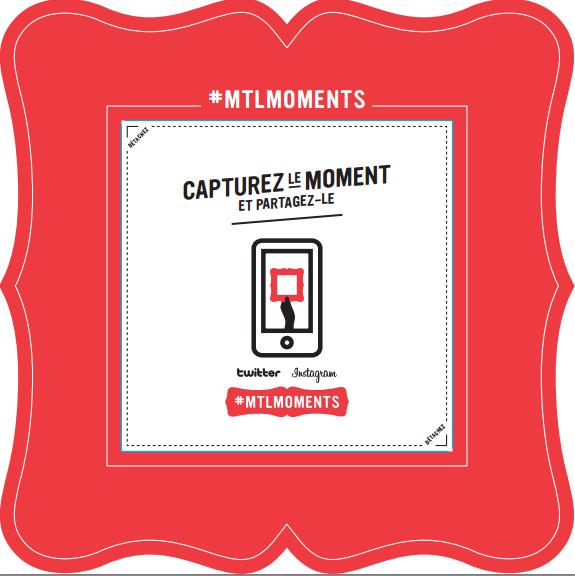 California showcases the state’s unique character through a series of short (2- or 3-minute) videos on its farmers and the soil they work. The clips show testimonials by specialists in different fields, demonstrating their in-depth knowledge of and profound love for their work.

The main message of South African Tourism’s new #MeetSouthAfrica campaign is that you don’t just VISIT South Africa, you MEET it by meeting its people. Through videos, a blog and Instagram photos, visitors see the country through the eyes of South Africans; the spectacular scenery stays in the background, taking second place to the conversations.

VisitHolland has produced about ten short (less than 60 seconds) videos inviting tourists to experience the city as a local, by showing its inhabitants in a variety of situations: falling in love, waking up in the morning, enjoying local specialties or sharing their traditions. It also reveals the many faces of its people in two videos, Faces (see below) and Kids.

In an attempt to debunk the myth that Finns are cold and reserved, VisistFinland uses a section of its website to describe the intrinsic qualities of its people, against a backdrop of stunning visuals. The northern part of the country, known as Lapland, invites users to meet locals who share their interests and get their insights about the region they call home, and then follow their advice for a successful travel experience.

The human factor in hotel marketing

As a means of enticing travellers and stirring their emotions, several large hotel chains are now focussing on the human factor and the experience rather than the hotel environment or the room itself. In this spirit, Marriott has created the Marriott Traveler website, a sort of unofficial tourist guide to destinations like New Orleans, Chicago, Orlando, with headings like culture, family, fashion, food & drink, Zen and so on, populated by texts, photos and videos by residents or other travellers. There’s the Tour of New Orleans with Chef Tory McPhail, for instance, or how to find the best pizza in Chicago.

Some luxury hotel groups are also adopting an approach that centres on the human factor and the experience. Rather than focussing on its 10 hotels, the Maisons et Hôtels Sibuet website suggests 13 different kinds of experiences over four seasons for their guests to enjoy.

The human factor in product marketing

After making a series of “How To” videos showing visitors how to dress for the company’s various activities, how to drive a snowmobile or dog sled, etc., Lapland Safaris (a destination management company) is now revealing the company’s human face. In its recent tourism experience videos, Faces of Lapland Safaris introduces twelve employees who work in different areas of the company and ending with the words “With a human touch”: a great way to create some positive feelings and a sense of brand loyalty.

The human factor in the Distribution Network

An example of this is the home page of Thomas Cook’s YouTube channel, which has 30 videos, the most recent of which (that make up a good half) focus much more on the human factor than on the destination itself. 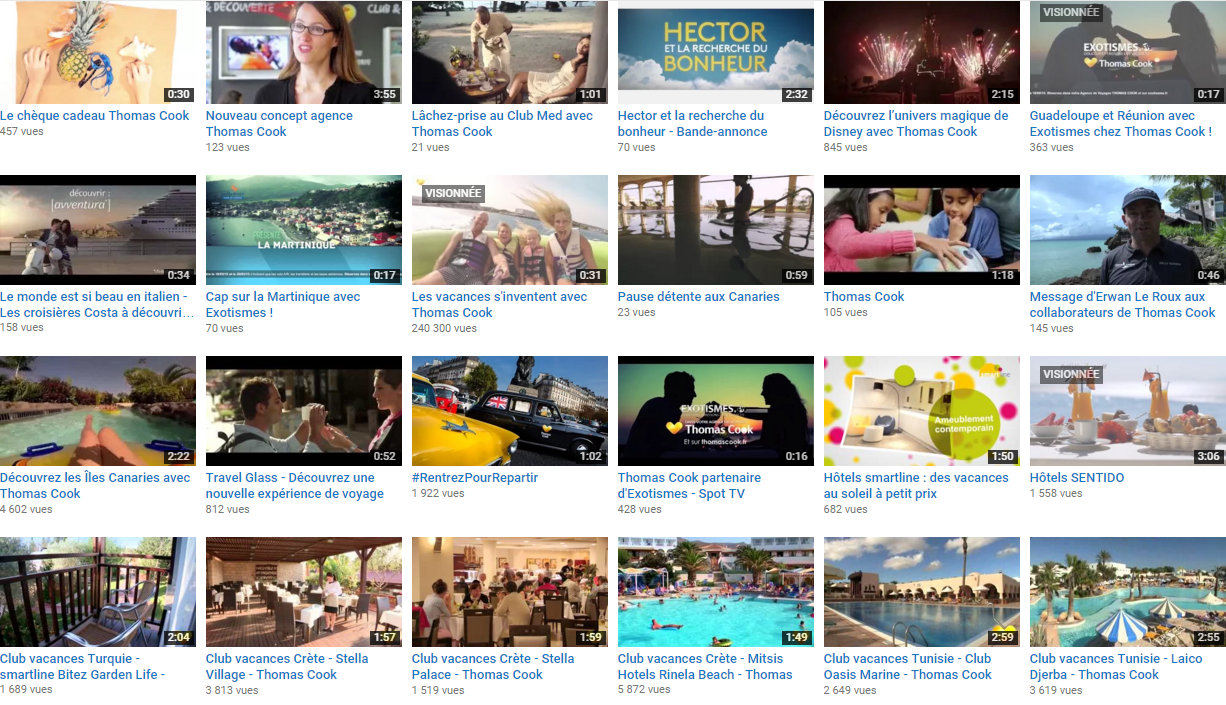 There are sure to be many more examples to come. If you are one of the many who are starting to put a human touch on your marketing messages, make us happy and share them with us!